Thrash metal rocker Dan Spitz has had an interesting life that has seen him go from being the co-founder of Grammy-nominated band Anthrax to becoming a noteworthy watchmaker. Getting involved with watches was in Spitz’s blood: he has related in interviews that his grandfather was a jeweler and watchmaker. He attended watchmaking school at the Bulova School of Watchmaking in New York City (which closed in the late 1990s), then won a scholarship to attend a Wostep complications course in Neuchâtel. 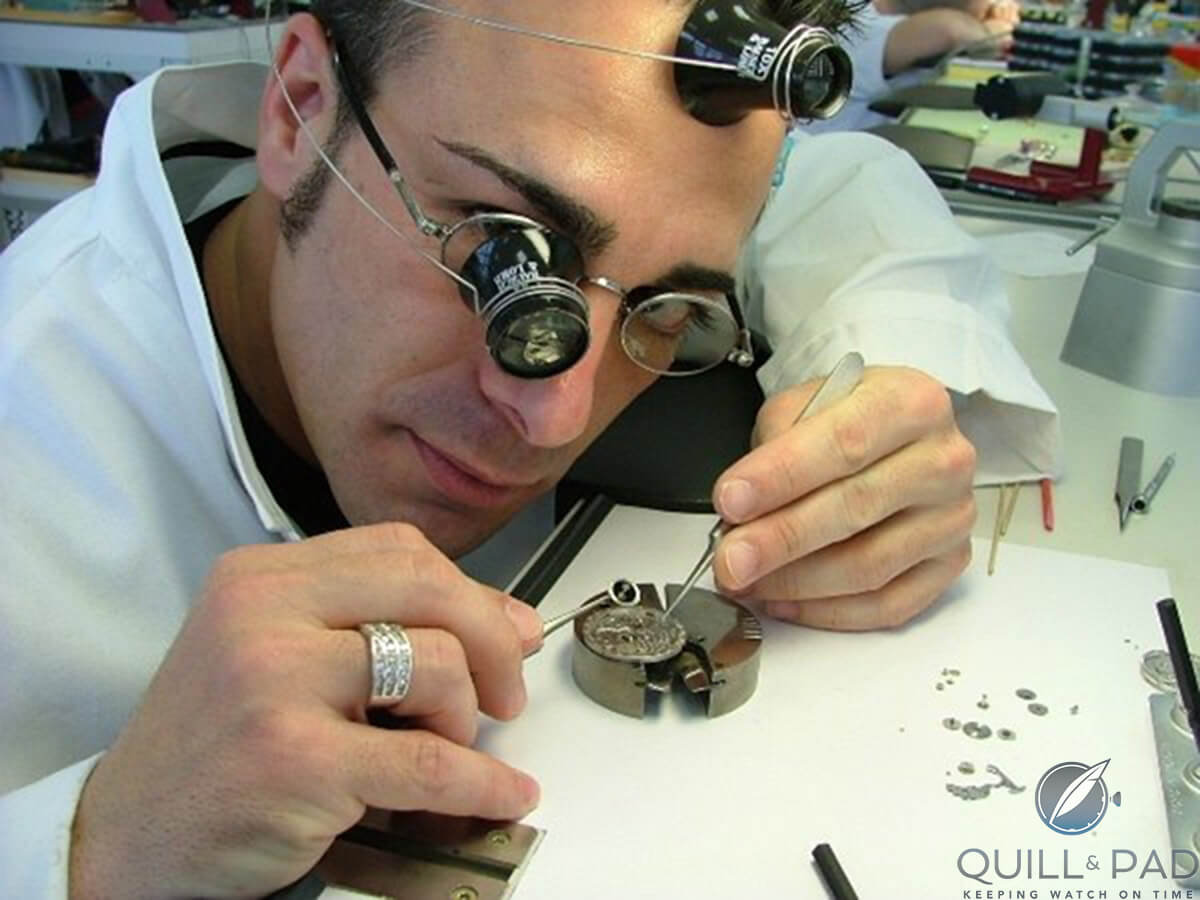 Dan Spitz in his new life as a qualified watchmaker

You can read much more about Spitz on his own website, www.danspitz.com. However, this three-minute video by Great Big Story really tells his story in a cool, compact way.