Sylvester Stallone, best known for his role as underdog boxer Rocky Balboa in the Rocky film series, is no stranger to watch collecting.

In watch collecting circles Stallone is famous for his love of Panerai timepieces, which have appeared on his wrist in many of his films. In the first three Expendables films, Stallone and the rest of his team wear different Panerai models in each film.

Stallone also has a love of Rolex watches and in recent years has been spotted wearing models including a platinum Daytona, a Milgauss GV, and a gem-set GMT-Master SARU (which stands for “sapphires and rubies”). 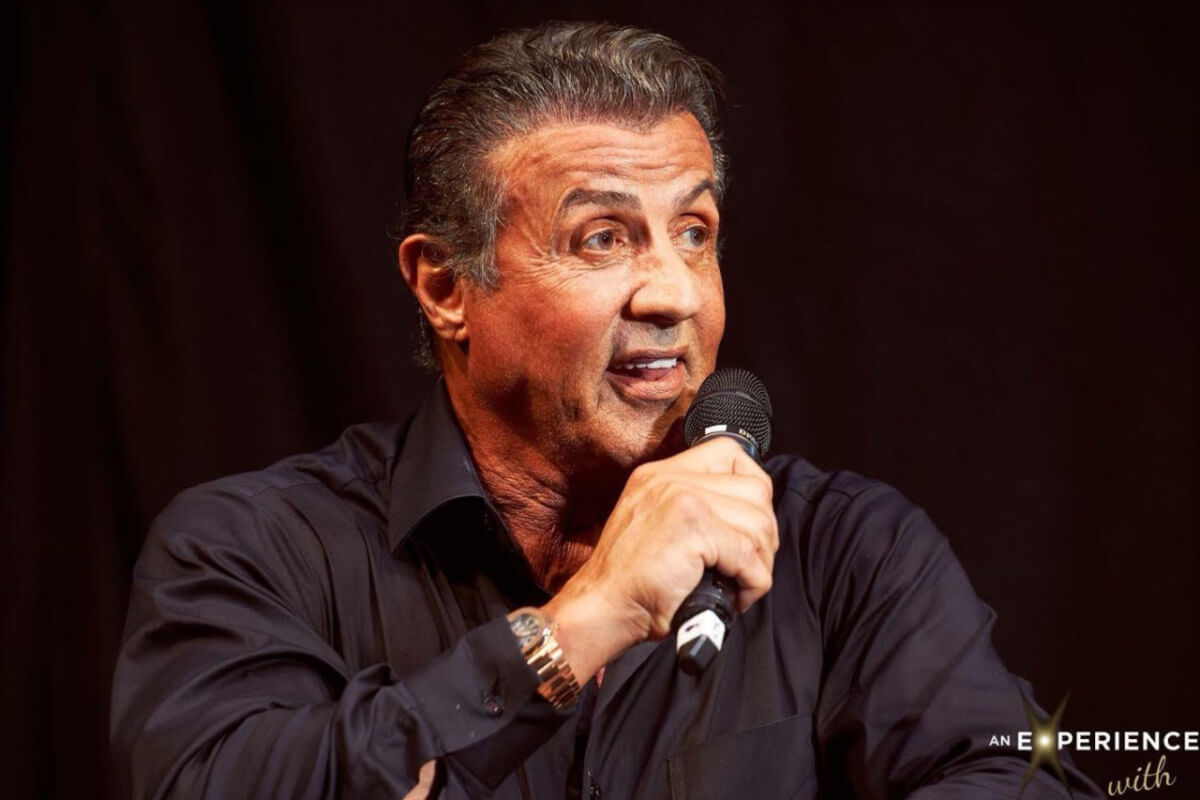 Stallone was in London in early July 2018 for his Experience with Sylvester Stallone event held at the London Palladium, a ticketed black tie dinner on the actor’s 72nd birthday. The watch he wore to the event was a Patek Philippe Nautilus chronograph Reference 5980/1R-001 in pink gold. This chronograph features 60-minute and 12-hour totalizers in addition to a flyback function. This model in stainless steel is an eye-catcher, but a pink gold case with matching bracelet makes it one heavy-hitting watch!

A Tale Of Belt Buckles Starring Sylvester Stallone, Roland Iten . . . And Me
Panerai Radiomir 1940 Chronograph: The Day Everything Changed
Here’s Why: The Chronograph Is The New Tourbillon
Behind The Lens: Patek Philippe Ref. 5950A-001 Split-Seconds Chronograph