The Latin phrase “in memoriam” is often used in place of “in memory of.” And to my mind, people also use it to signify departed who may be gone, but shouldn’t be forgotten.

Every year people working in the watch industry pass away, and brands come and go. We now highlight a special few of those we’ve lost in 2018.

Quill & Pad mourns the loss of Simon Cudd, a former contributor to our publication. A creative photographer, Cudd became enamored of the watch world in 2007. The bug bit him when he knew he had to have a particular watch because, “I wanted to be different from all the other people that I worked with.” The watch that sparked his passion was the very masculine, square-shaped, aviation-inspired Bell & Ross BR01. He was also an early user of social media platforms like Instagram.

Most recently, Cudd had established a business together with Giles Ellis, founder of Schofield Watch Company, to create bespoke straps that exude originality, verve, and a fresh breeze of contemporary spirit (see Imaginative Watch Straps By Schofield + Cudd Profess The ‘Art Of Strappage’). 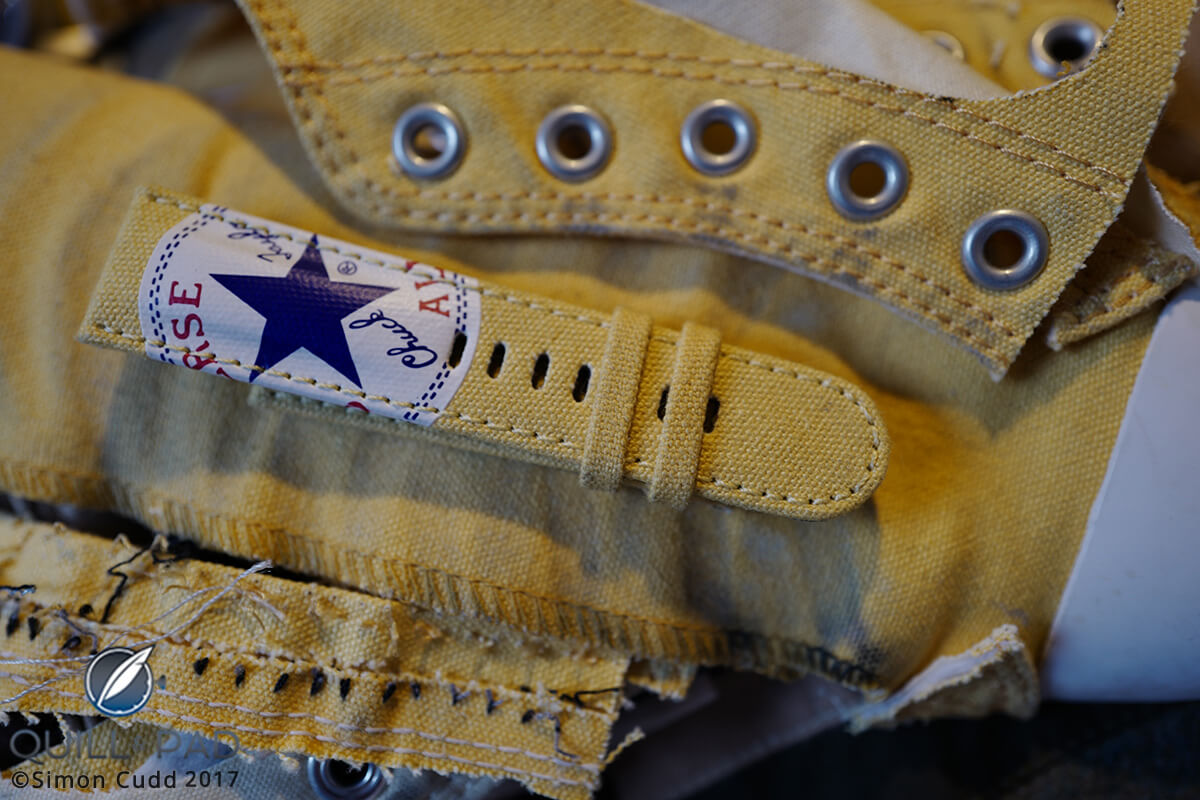 Cudd passed away peacefully in his sleep on December 27, 2018 at the age of 45 following a well-documented (he was, after all, a huge fan of social media!) and brave battle with an aggressive form of cancer. My favorites of Cudd’s posts included travel stories such as #MYiceland: Adventures In Iceland With An Urwerk EMC Time Hunter and car stories like You Are There: A Day With McLaren And The 570S Supercar.

See all of Simon Cudd’s stories on Quill & Pad at quillandpad.com/author/simon-cudd.

Helmut Sinn, founder of the eponymous watch firm Sinn based in Frankfurt, Germany, passed away on February 14, 2018 at the age of 101. A pilot, he founded Sinn Spezialuhren in 1961, concentrating on functional, minimalist watches for pilots and flight instructors and selling them directly to keep costs down – a novel concept at the time. Under his care, a Sinn watch went to space on the wrist of a German astronaut in 1985. And Sinn produced Bell & Ross’s first watches after that company’s founding in 1992.

Sinn sold his company to Frankfurt-based businessman Lothar Schmidt in 1994, though he did not yet quit watches at that time, founding Jubilar and then merging it with a Swiss brand he acquired called Guinand, which he continued in the same vein as the original Sinn. He “retired” from the watch industry at the age of 98.

The novel idea of a subscription “rental” service for luxury watches was pretty good in my opinion, but apparently Eleven James wasn’t as commercially successful as its founders might have hoped. According to a story that Hodinkee’s Jon Bues ran in August 2018, the company founded in 2013 has unfortunately wound down its operations.

You Are There: Goodwood Revival 2016

Urwerk Of Art: The EMC Pistol