Can Men Wear Women’s Watches? And If So: What, Where, And When? – Reprise

Here I want to explore if there are any women’s watches that a man could wear, and by “wear” I mean wear with self-esteem intact and looking good while doing so! 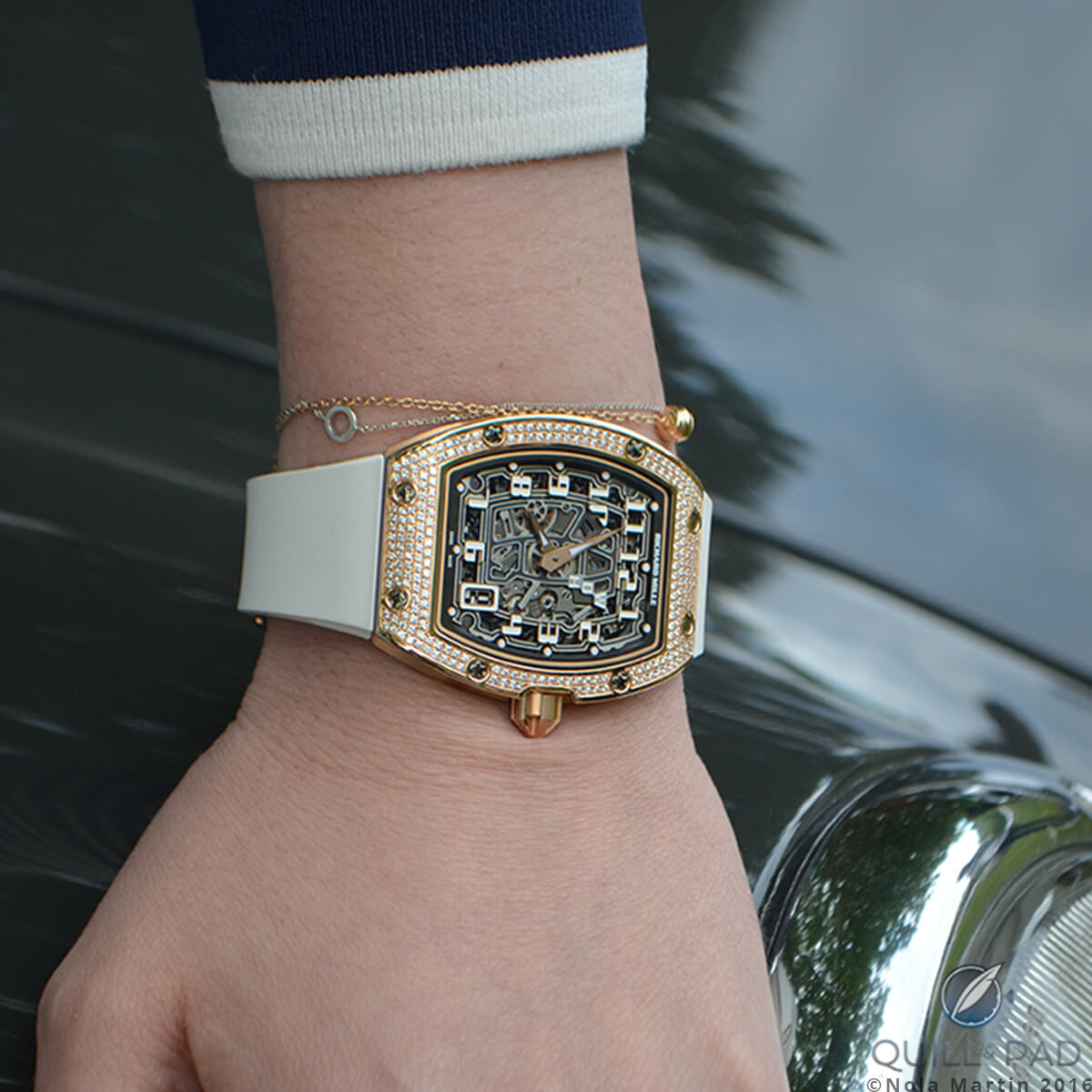 This was quite shocking for a master watchmaker that is considered one of the finest of his generation. So is also the battery-powered Élégante that he created with its Vagabondage-style case and hibernating quartz movement with a solid pink gold bridge; it is a Journe after all! The same can be said for the Chanel Boy.Friend. 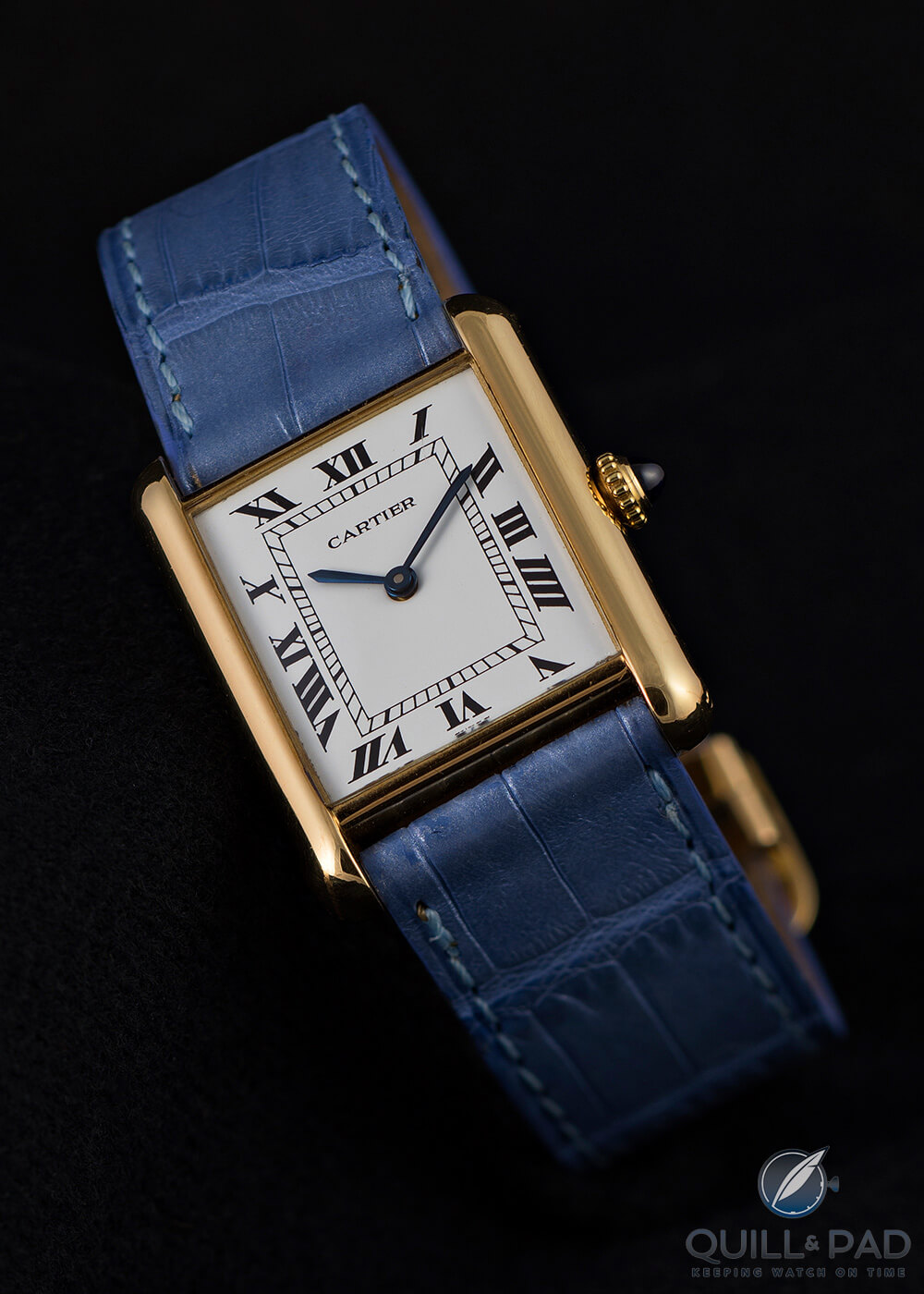 Chanel itself claims that the Boy.Friend erases the lines between masculine and feminine style. Which it well does – except in name.

That depends mainly on the ability of the man in question to “man up” because, just like women already do, there is nothing stopping us from claiming a watch of the opposite sex as our own! And, interestingly, nearly all men’s watches look good on ladies . . .

* This article was first published on November 25, 2017 at Can Men Wear Women’s Watches? And If So: What, Where, And When?

Hublot Big Bang Millennial Pink And Zenith Defy El Primero 21 Pink Edition: Is Pink The New Blue? And Does It Even Matter?

One Woman’s View Of What Women Want In Watches Death Of The Dress Watch: Is It Time To Write Its Obituary? – Reprise

Death Of The Dress Watch: Is It Time To Write Its Obituary? – Reprise What’s It Like To Get Your Grail Watch And Live With It? The Story Of My Louis Cartier Tank – Reprise