You are here: Home1 / Watch Brands & Horology2 / Behind the Lens3 / Behind The Lens: Rare Lange 1 Limited Editions

In this edition of Behind the Lens, we pay tribute to the recent 20th anniversary of the introduction of the Lange 1 with images of two very special variants of this classic watch: the rare Cellini limited edition, of which only 25 were made, and the even rarer stainless steel Lange 1, which was not a limited edition per se but certainly a (very) limited production watch. 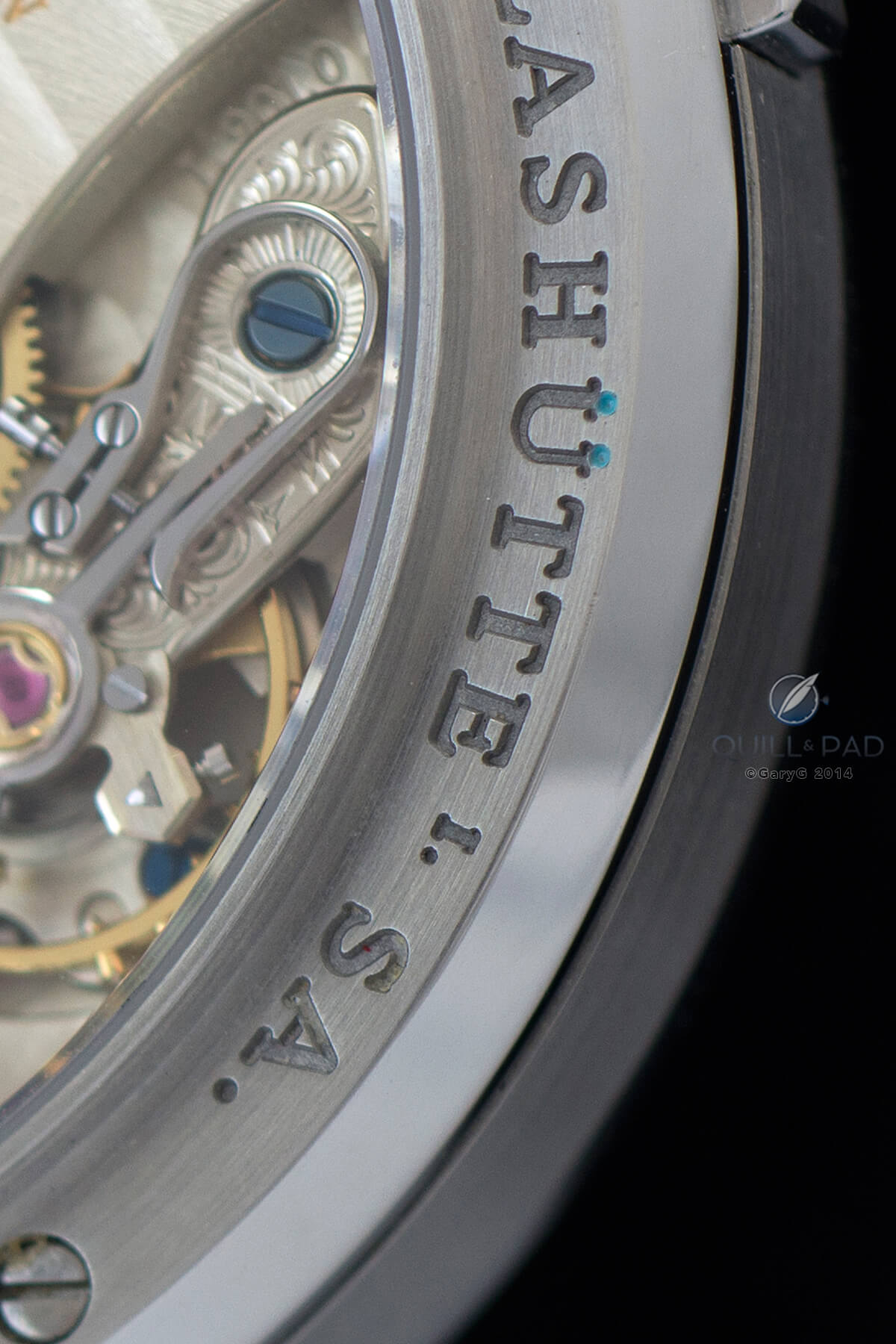