In honor of the end of this (for many horrific) year, let’s take a look at five of the great champagnes our nose-to-the-glass wine and spirits writer Ken Gargett highlighted in 2020 – and toast the start of a fresh year.

Many watch enthusiasts often enjoy fine timepieces with a glass of great bubbly. And as Ken has considerable expertise in champagne, we can happily recommend some of the best tipples in existence.

Without further ado, here are five of Ken’s bubblicious champagne stories from 2020 that stand out for their extraordinary “taste.” Let’s welcome 2021 in style!

The release of the thrilling 2012 Cristal heralds the culmination of Louis Roederer’s efforts in biodynamics. The vineyard has released champagnes in recent years that have been biodynamic, or at least partially so, but this is the first time the flagship – the legendary Cristal – is 100 percent biodynamic, a viticulture that aims to produce much healthier soils, conducive to growing better vines, even if it is a time-consuming and very expensive one. The release of the thrilling 2012 Cristal heralds the culmination of Roederer’s efforts in this pursuit. And what a vintage to do it with: according to Ken the 2012 is one of the most exciting vintages of the century!

It was the wonderful 1975 Pol Roger that first ignited Ken Gargett’s love of great champagne. However, in this story he looks at (and tastes) the 2012 releases, and they do not disappoint: the great vintages of this century have been 2002, 2008, and perhaps now 2012 with its exuberant, rich, ripe, forward, and open characteristics. Pol Roger is a house that produces richly flavored champagnes that are always finely balanced, offering excellent length, and can age amazingly well. A well-stored bottle of an older Pol Roger vintage is one of the world’s great wine experiences. These champagnes are sheer class, and Ken shares tasting experiences with three of the 2012s here.

The Bollinger 2012 is fast gaining a reputation as one of the very best vintages of this century. While 2008 was a wonderfully classic, elegant, refined year, 2012 is considered a little richer, more forward, more exuberant. In the years to come, your favorite year between these two stars is very likely to come down to your personal preference. But there is nothing wrong with loving both.

A couple of cases of this and Ken is sure we would all feel a lot better about an extended period of isolation. I certainly would.

Pommery Cuvée Louise Champagne And The Invention of Brut

Madame Pommery might have had no idea what she was setting in motion so long ago, but Ken Gargett feels that she would undoubtedly be very proud of her house today. Here Ken takes us along on a tasting of several of her namesake bubblies, prestige champagnes named after the great Madame Louise.

If Ken Gargett were to tell you that he is looking at one of the great champagnes in this story, that wouldn’t really narrow it down for you. If he said it was a blanc de blancs then you’d be able to get closer. And if he said it had become a cult favorite in recent years, you might think he is talking about Selosse, Agrapart, Collin, or one of the other emerging growers. 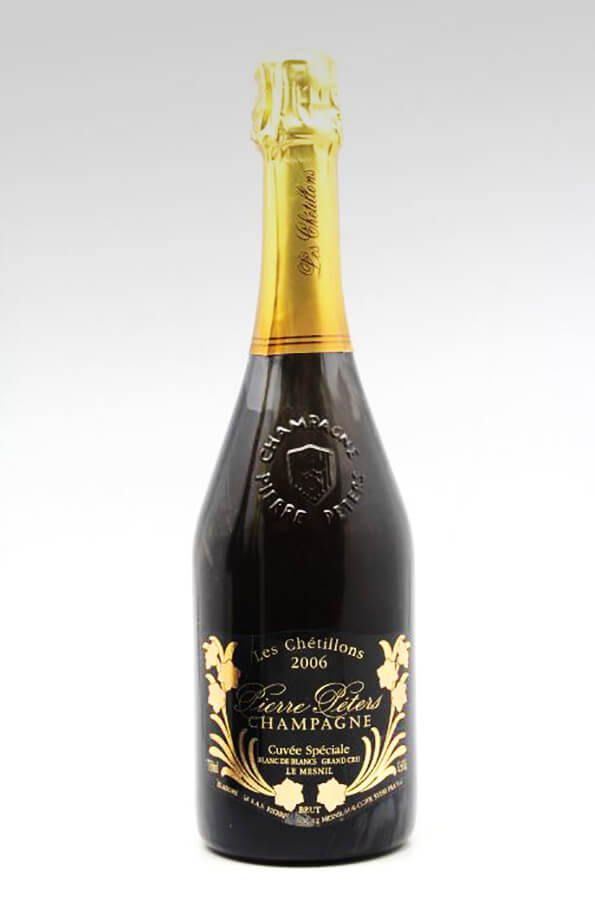 The champagne he puts under the microscope in this story is actually from small(ish) grower Pierre Peters and its flagship champagne, Les Chetillons. Find out what Ken thinks about it here.