How To Spot A Fake Omega Wristwatch – Reprise 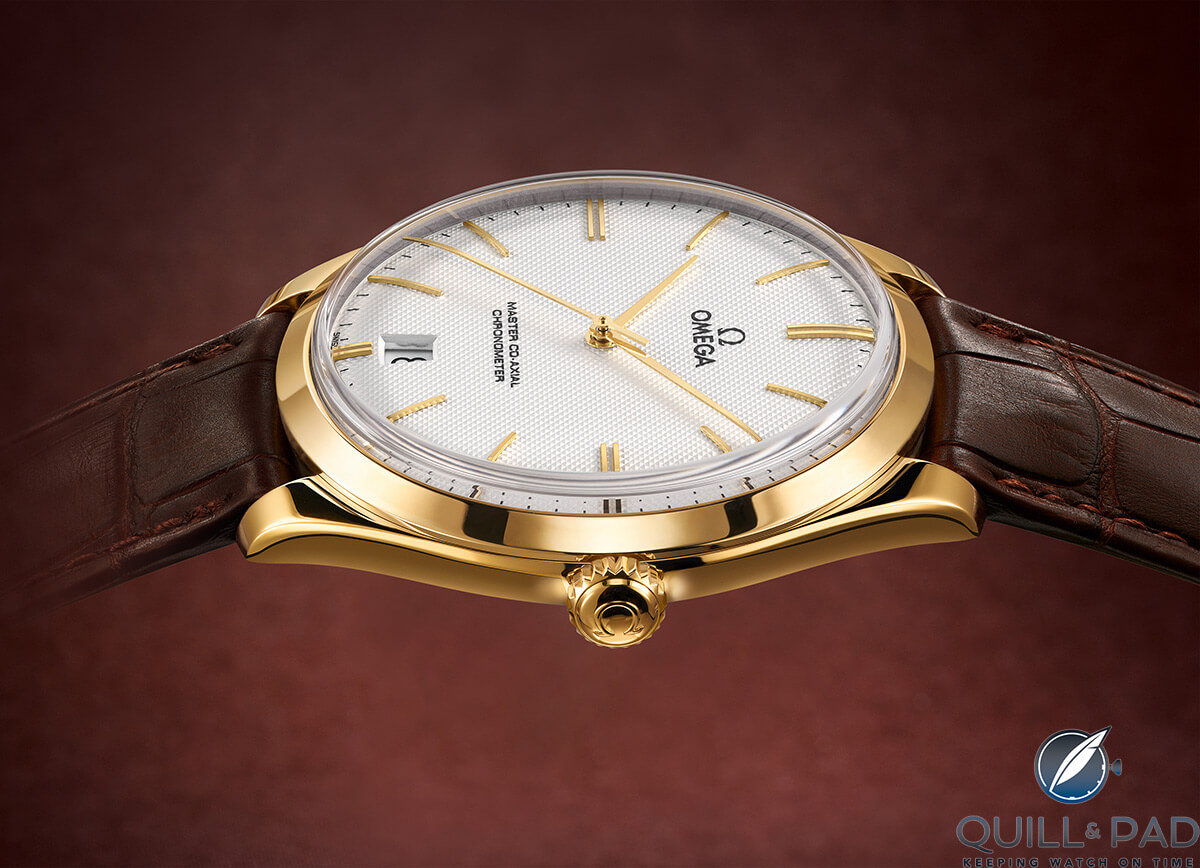 * This article was first published on October 29, 2016 at How To Spot A Fake Omega Wristwatch.