As read by you, here are the top 10 most viewed articles on Quill & Pad in 2018. There are likely to be a few surprises.

Drum roll, please: in no particular order, our top ten most viewed articles of 2018 were . . .

Sabine Zwettler knows that diver’s watches rank among the watch world’s most popular timepieces with their intense functionality, maximum of robustness, and distinct design. Watch enthusiast Nick Gould is a new member of the Quill & Pad team in 2018, and his specialty is spotting watches on the wrists of celebrities. Give Me Five! 5 Of The Best Value-For-Money Watches At SIHH 2018

Upon returning home from SIHH 2018, Łukasz Doskocz – editor-in-chief of chronos24.pl  – found that he was reflecting more and more on some of the great value-for-money watches he saw at the show. So he authored a guest post highlighting these new timepieces, which stand out for their great design codes and excellent quality of execution as well as something that he calls the fun factor in addition to their fair prices. In this interesting post, Joshua Munchow likens the watch crown to the royal headgear of the same name. And while he’s at it, he explains why he thinks that Rolex has the most important crown in the watch industry.

The year 2017 brought us a very cool example of collaboration in The Watches TV teaming up with The Naked Watchmaker, both of which are run by very good friends of ours. In this post Peter Speake-Marin, the “naked watchmaker,” takes a modern Rolex Submariner completely apart to dive right into the heart of the famous watch. The video made by The Watches TV is divided into two parts, and even though they are lengthy Rolex fans are likely to remain wishing for more.

Shopping The Airports For A Luxury Watch: Customs, Duties, And Discounts Explained

Chris Malburg is no stranger to the more practical side of the watch world: as a finance writer he takes good, long looks at watches and how to acquire them before taking the plunge. 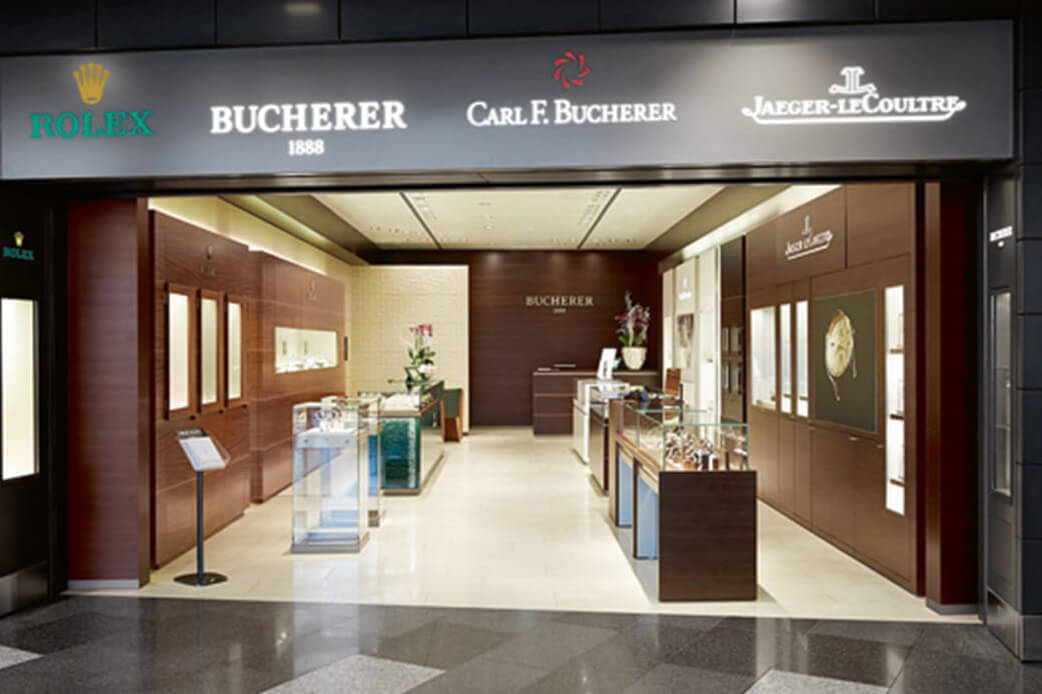 In this post, he explores the unique possibilities that airport shopping can provide, also explaining the sometimes not-so-transparent system of customs, duties, and discounts there.

Sabine Zwettler again dives deep into the 2018 diver’s watch offerings, this time from Blancpain, Seiko, Longines, Oris, and Tudor, to discover that they are all vintage styled, docking into a distinct trend for the current year. 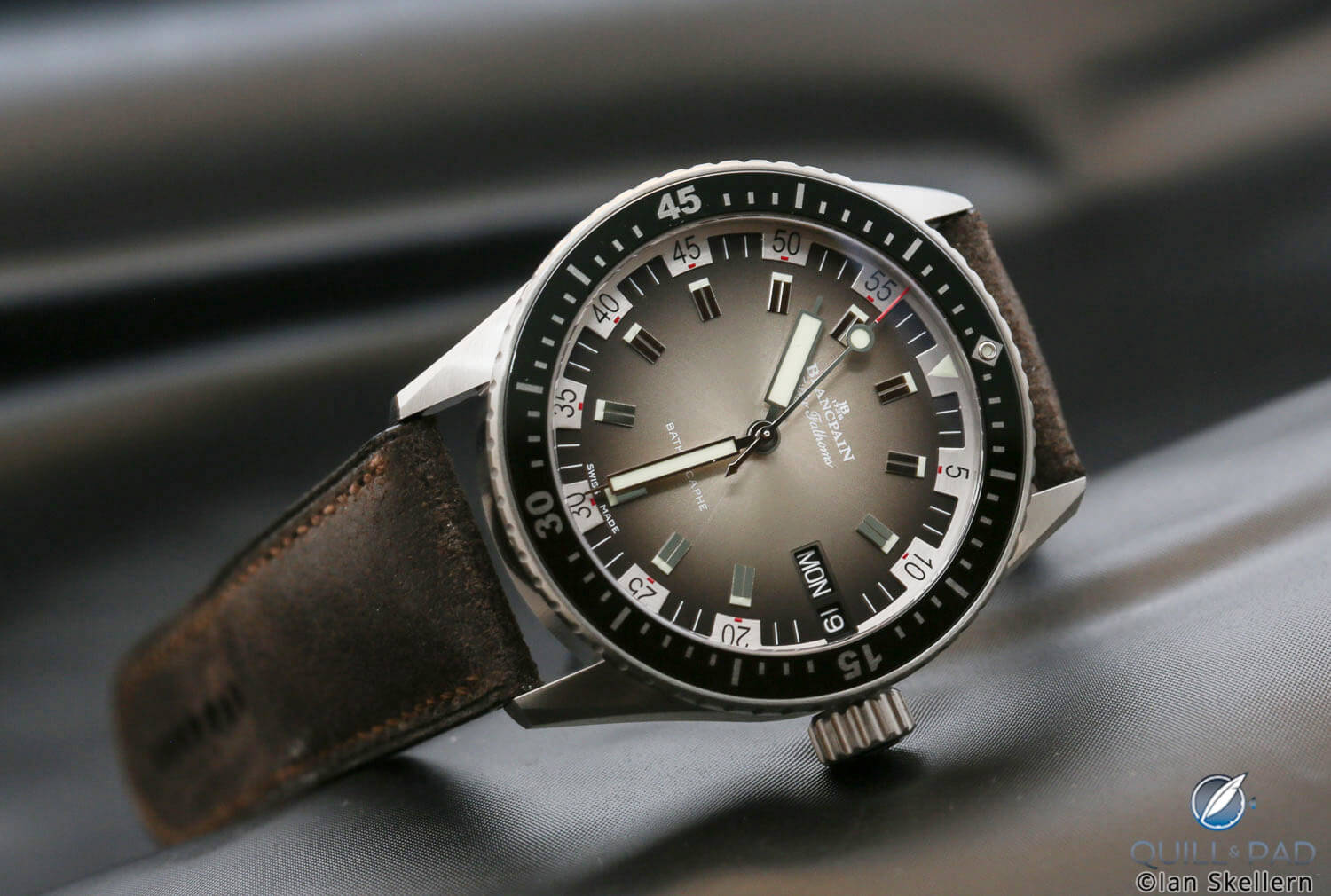 “Once again in 2018, many brands have combed their archives and reissued their most popular models from the past,” she wrote. “Here are five recently released heritage timepieces with origins in the 1950s and 1960s, the golden period of the genre, to wear all summer long! And while their looks are decidedly vintage, their quality attributes are resolutely contemporary.” After discovering I would have to wait yet another year for the next installment of Hollywood’s James Bond series, I decided to bridge the time by looking into the famous fictional spy’s wristwear over the last half-century, which has included Rolex, Seiko, TAG Heuer, and – of course – Omega. Porsche Design Indicator based on a Valjoux 7750 chronograph movement

Martin Green took an abbreviated walk down memory lane by delving into the history of the truly classic Valjoux 7750, a chronograph movement that has powered an entire generation of watches. If you liked this one, you may also enjoy Tim Treffry’s Silicon: A Closer Look At The Material That Unleashed A Refreshing Range Of Haute Horlogerie Ideas.